"Nelson is a legitimate threat that transcends revenge tales like I Spit On Your Grave, and while the most obvious comparison might be Halloween’s Laurie Strode, her badass stoicism has much more in common with action stars like Alien’s Ripley." 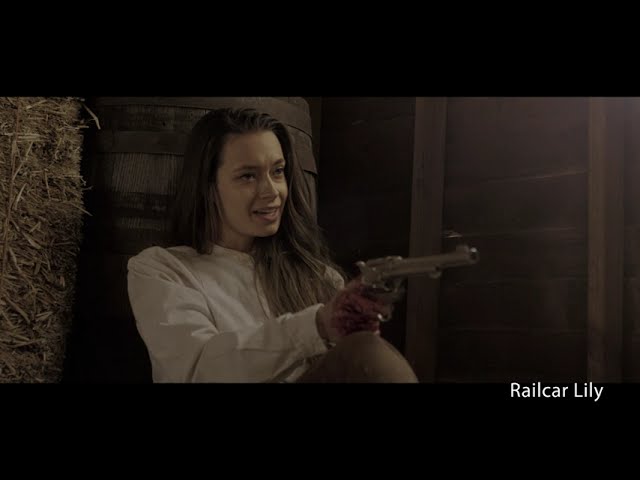 Andrea Nelson books role on This Is Us season premiere

Principal photography is wrapped for new sci-fi film, The Collector 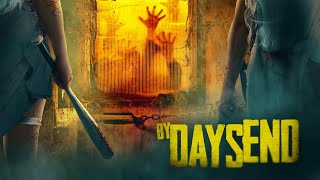 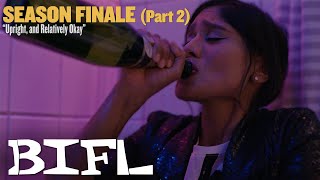 All of BIFL season 1 is LIVE and has over half a million views! 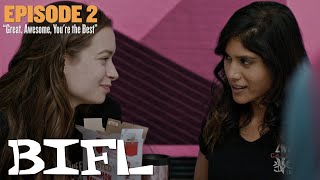 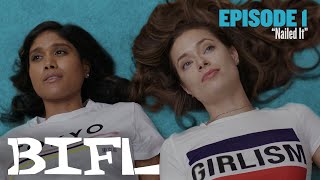 Episode 1 of BIFL is now LIVE!